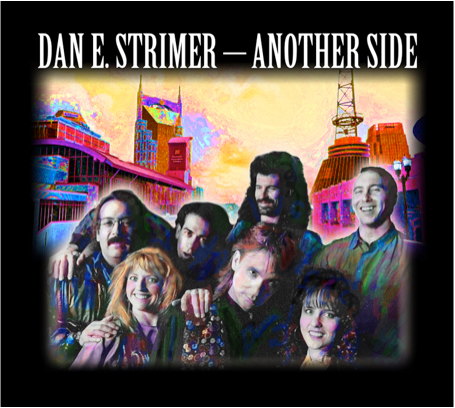 TO BUY DIRECT FROM ARTIST

7. I've Been Searching Such A Long Time 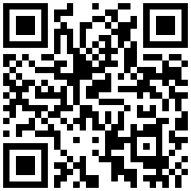 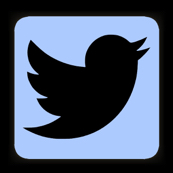